Saluting our many contributors


The following writers have contributed articles to and/or have been interviewed for Informer over the past six years.
Tweet
Posted by Thomas Hunt at 10:42 AM No comments: 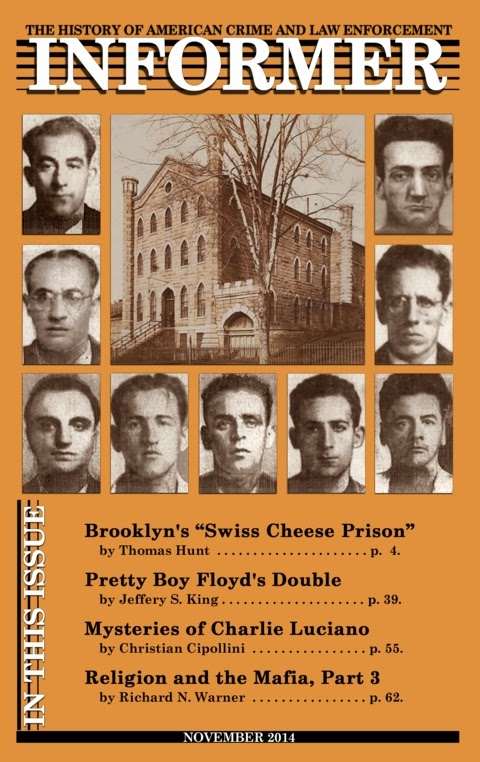 Here's a peek at the cover of the November 2014 issue of Informer. Scheduled release date is Nov. 17 (but it probably will be available earlier).

Tweet
Posted by Thomas Hunt at 8:46 AM No comments: