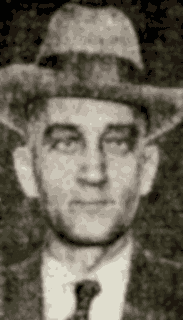 In the late 1920s and early 1930s the Reinhold Engel gang was “one of the cleverest and most efficient gangs of bank robbers”... At the time of his 1932 arrest, the forty­-seven­-year-­old Engel was a debonair leader, who had connections with a Prohibition Era liquor syndicate in Toledo, Ohio...

See what else is in Informer's October 2021 issue.