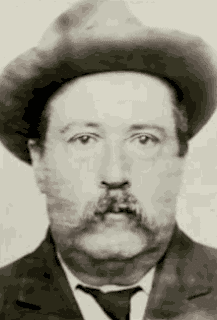 Future Los Angeles Crime Family boss Jack Dragna was born in Corleone, Sicily, and grew up in Giuseppe Morello’s Mafia territory in East Harlem, New York. After the 1914 Mafia murder of chicken magnate Barnett Baff in New York, alleged conspirators Jack Dragna and Ben Rizzotto fled to Los Angeles. A year later, they and Sam Streva were charged with extorting a prosperous Long Beach rancher... Who was this Sam Streva? What was his connection to Dragna and Rizzotto?...

See what else is in Informer's October 2021 issue.