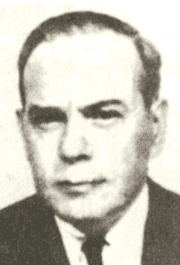 "Eduardo Aronica, resident of 31-05 Thirty-fourth Avenue in Astoria, Queens, returned from a trip to Sicily on October 9, 1958. The Federal Bureau of Narcotics earlier had placed a 'stop' against Aronica, causing Customs agents to perform a thorough search of Aronica and his luggage as he reentered the U.S. They discovered he was carrying twenty-six pieces of jewelry, some of which were identified as having been stolen on December 8, 1943, from Cartier in New York. They also discovered an address book, including names and contact information for New York-area Mafiosi, and a personal letter written in Italian and signed by Nicola Gentile..."